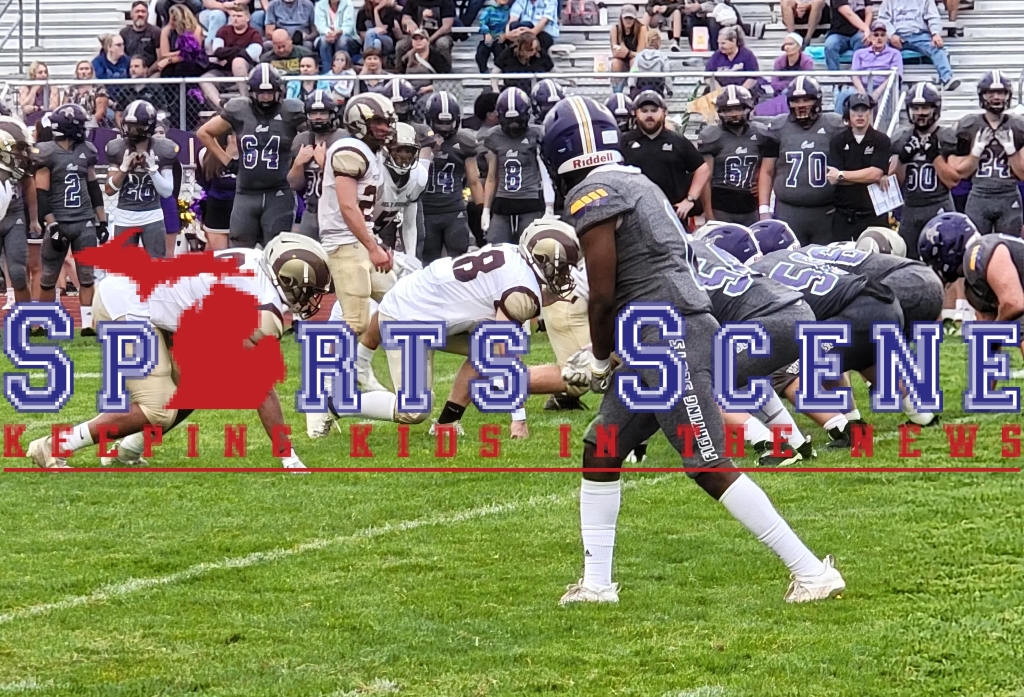 BUTCH HARMON
Sports Scene
The Caledonia football team showed why it is ranked among the top teams in the state in Division 1 this season as it blanked Holt 35-0 in its home opener.
Caledonia scored three touchdowns in the second quarter and added two more touchdowns in the third quarter to put the game away. The Fighting Scots totaled 362 yards of total offense and limited Holt to 109 yards of total offense.
Caledonia was led by veteran quarterback Mason McKenzie. McKenzie, who helped Caledonia to a 10-win season and a district title last year, passed for 77 yards and a touchdown and added 49 yards rushing and two touchdowns to pace the offense. Junior running back Brock Townsend, a three-year varsity player, added 102 yards rushing and a touchdown while Blake Herron rushed for 72 yards and a touchdown. Wide receiver Kaden DeHorn caught three passes for 43 yards and a score.
The Caledonia defense was led by Derek Pennington who totaled two solo tackles, five assists and 3.5 tackles for loss and Tyler Burd who added two solo tackles, five assists, a half sack and 1.5 tackles for loss.
Caledonia returns to action this week against North Farmington while Holt takes on a 1-0 Mason squad.